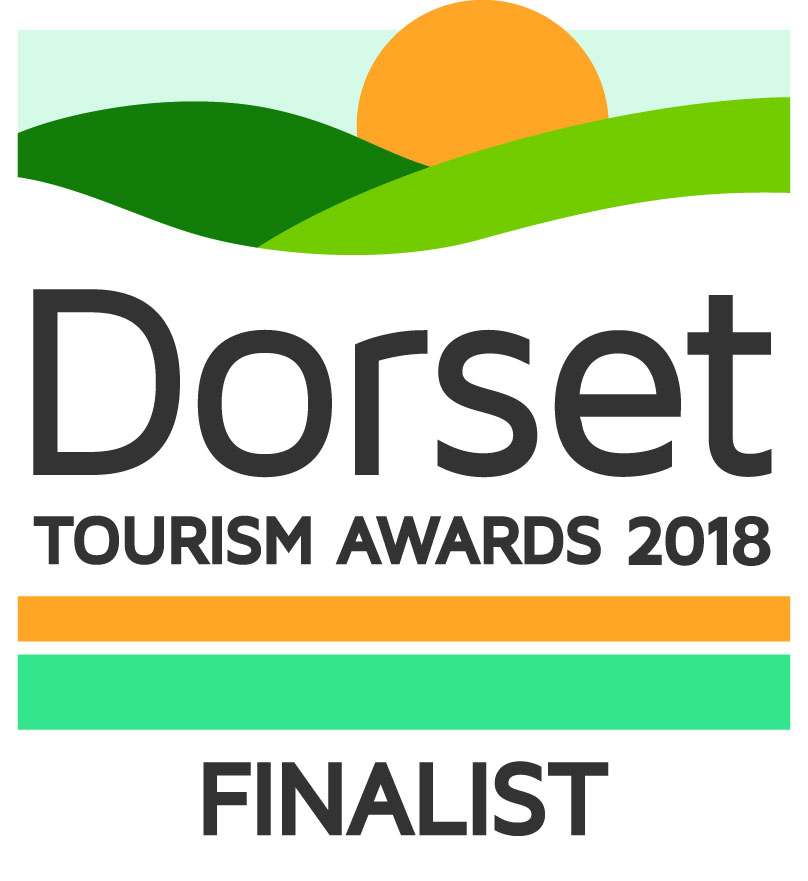 Posted at 10:58h in Uncategorised by user_bmthpier

We’re excited to announce that we’ve been nominated for two Dorset Tourism Awards this year!

RockReef has been recognised in the Active & Sporting Experience Award and Large Attraction of the Year Award categories at the Dorset Tourism Awards 2018.

The nominations follow RockReef receiving a Highly Commended accolade at the Dorset Tourism Awards in 2017. The team also won a Silver Award at the Bournemouth and Poole Tourism Awards this year.

Congratulations to all the staff and managers who worked so hard to give  customers a great experience this year!

The winners of the awards will be announced at the awards ceremony on 8 November. Watch this space for further news!

Find out why we’ve been nominated by trying it for yourself, book online today.